By Sara Cundill20th September 2019No Comments

‘Innovators of the past’… It’s that time again and this month we are going to explore Thomas Edison. A famous inventor for things such as the phonograph, the motion picture camera, and the long-lasting, practical electric light bulb.

In our innovators of the past campaign, we not only look at innovations used in the construction industry but in other areas of great significance so that we can liken them to our lives today. Have they improved or have we lost something along the way? By taking a step back in time, we can show how perceptions change and how this needs to happen to create a better world.

This series looks to celebrate the life and work of past pioneers who were brave enough to challenge the status quo, question the norm to build a better tomorrow.

In this feature, I am going to be taking a look at a man who realised electric currents and how they work making way for the first electric battery, changing the way we live our lives today!

Who was Thomas Edison?

Thomas Edison was born in 1847 and is today described as America’s greatest inventor. Born in Ohio, Thomas had an entrepreneurial spirit from an early age, selling candy and newspapers on the train and soon printing and selling his own newspaper ‘The Grand Trunk Herald’. Edison continued his career in the telegraph industry which became the inspiration for many of his early inventions such as the electric vote recorder when he was just 20 years old. Some 30 years later he set up his own laboratory in New Jersey but later established a larger laboratory in collaboration with businessmen Henry Ford and Harvey Firestone.

What did Edison invent

Edison was a serial inventor in many fields. As well as his electric vote recorder, Edison invented the Phonograph, the carbon telephone transmitter (microphone), Electric light bulb, Direct Current (which created the war of the currents between Nikola Tesla and Edison) and even Motion pictures. To date, Edison has his name registered on 1,093 patents!

Edison was obsessed with the stuff, founding his own company in 1899. Unfortunately, it would seem he was a little too ahead of his time and despite supplying concrete for the Yankee stadium his company went bankrupt a few years later. 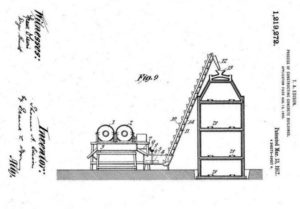 In 1917, over 100 years ago, Edison already had patented a single pour concrete house? By creating a process to pour cement into what effectively was a mould, he could eliminate not only the hard labour of erecting the structure but also much of the finishing of the interiors. The ‘mould’ or formwork would be made from cast iron and would include everything you would expect in a house such as walls, floors, ornate decorations and even the bathtub. The cast iron formworks would be bolted together and then the concrete would be poured slowly in one go, over the space of just a few hours.

Edison wanted to revolutionise house building, making them available to all no matter what your wealth status. These houses would also be weather-proof, fire-proof, easy to clean and cost just $1,200 per house (that’s about £24,00 today). Everything could be cast in a single process with extra stories easily added in the future. Sounded great in theory and way ahead of his time.

Why didn’t Edison’s idea take off?

In short, the formwork was too expensive! “Nickel-plated iron forms containing more than two thousand parts and weighing in at nearly half a million pounds. A builder had to buy at least $175,000 in equipment before pouring a single house” $175,000 in 1917 is about $3.5million in today’s economy.

Unfortunately, with each house consisting of over 2,000 pieces and a massive initial financial outlay for the builders, it just didn’t take off, with many people also seeing them as affordable step-ups from slums. Despite this though, he did build a few houses and some are still standing in New Jersey, today.

Although it didn’t take off as he expected, (probably due to the fact that that was a whole lot of outlay when all you really needed was a hammer and a bag of nails) his idea set the tone for a different way of thinking.

Today, we have many systems for building houses faster and more efficiently including concrete systems which have advanced exponentially. Although we don’t use Edison’s single pour house building method we have definitely been able to take a leaf out of his extraordinary book on inventions to develop today’s concrete superstructures.

Previous Innovators of the past have been: 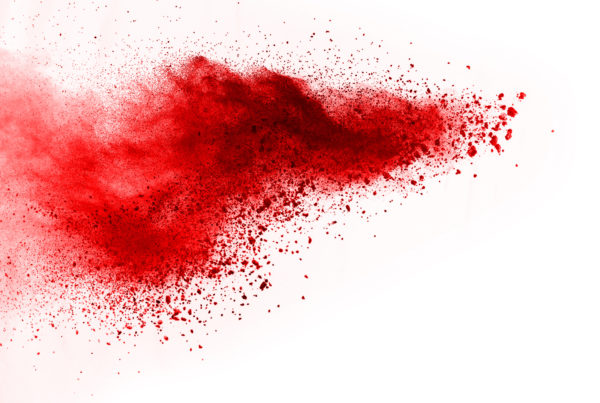 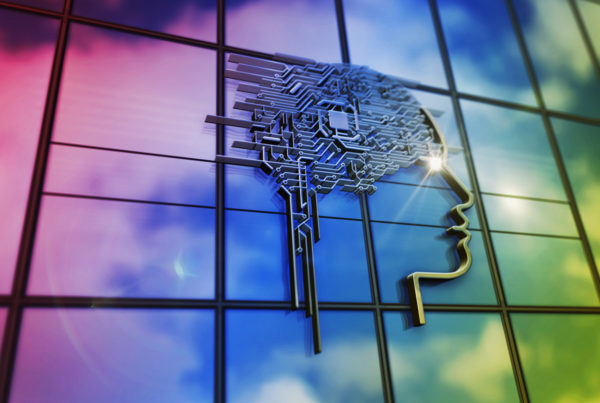 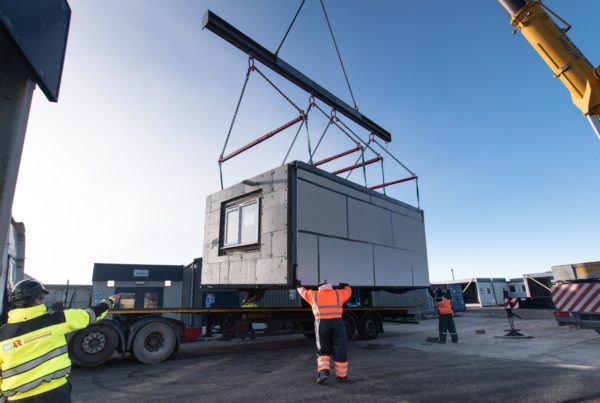